Collect Donations and Sell Merchandise
to Support the Football Team

Collect Donations and Sell Merchandise
to Support the Football Team

North Penn 12th Knight is a booster club that supports the football team by selling merchandise and collecting donations. North Penn Football is a part of the North Penn School District and is located in Lansdale, Pennsylvania.

In 2005, 2006, and 2007 Sports Illustrated distinguished North Penn as having the best athletic program in Pennsylvania. 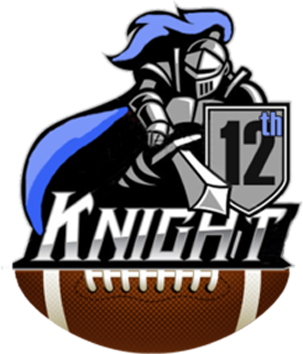 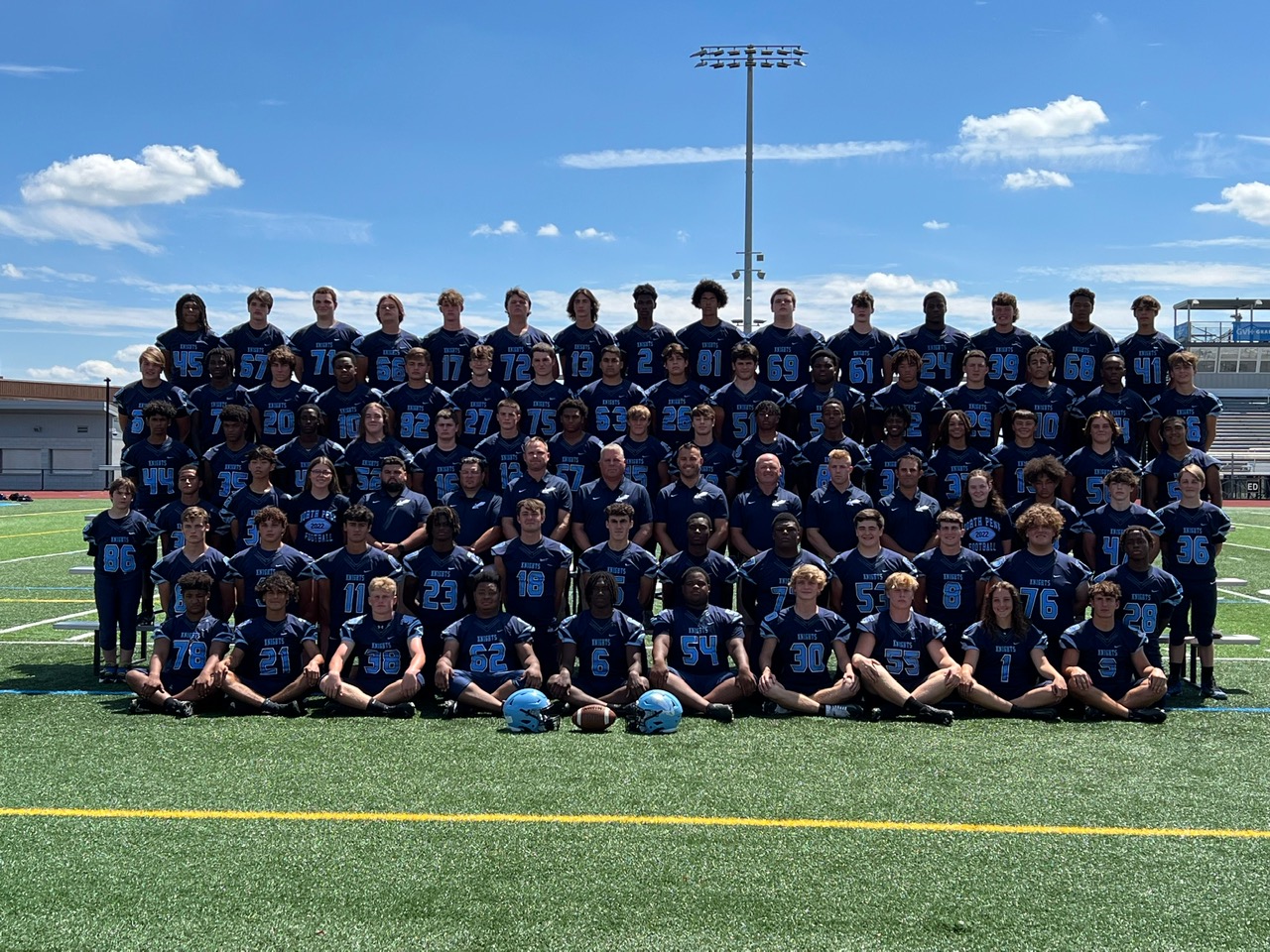 You can donate to support your team. Visit our merchandise tab to get your official gear. Our merchandise includes t-shirts and caps with the official team logo. Every apparel and accessory is designed to bring out the best in your personality.

We have a wide range of accessories that show your support for the team.

We sell only high-quality clothing wear that is made from the best quality material, making them comfortable to wear.

You may also shop from our on-line store here.